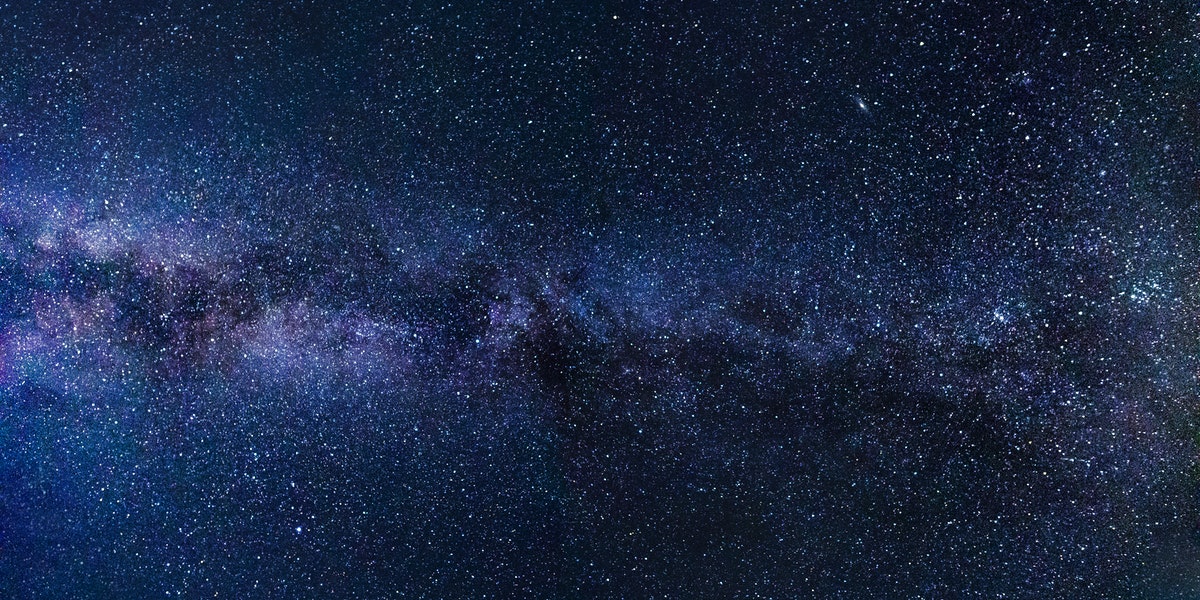 How good does a sci fi book have to be in order for it to make the required reading list for the US Marine Corp? Ender's Game good.

Released by Orson Scott Card in 1985, this revolutionary military sci fi novel was one of the best sci-fi novels released that year (or of All Time--to be honest). It ended up winning the Nebula Award for Best Novel that year and the Hugo in 1986. And it's been recognized by Amazon.com as #32 on the Best Books of the Millennium!

And after reading it...You're gonna want more. Trust us, Ender's Game comes with some serious withdrawal symptoms. So, what are the best books like Ender's Game? Check out what made our top ten list!

Interested in one of these? If you want to check out any of these titles for free, you can with Audible's one month free trial!

It'd be foolish to not have this as our top choice for best book like Ender's Game because...it's the sequel! However, just because it's next in the series doesn't mean that it isn't its own book. As a matter of fact, while the books share many commonalities, Speaker for the Dead is a masterpiece in its own right.

The book follows the path of the aptly named last chapter of Ender's Game--Speaker for the Dead. And while the first book focused on Ender's ability as a stalwart battle commander, this novel views Ender in a different light as healer, peacemaker, and unifier. Just like the original book, this sequel won the Nebula for Best Novel and Hugo after its release.

This novel was believed to be the all-time favorite novel of Sci Fi legend Robert A. Heinlein. And it's easy to see why. The story set in the distant future is a first contact novel where Earth finally meets with an alien civilization.

At first, everything seems to be ok. There's no outward bad blood, but something's just a bit off. Perhaps it has to do with the dark problem that's eluded the ancient alien race for over a million years...

Starship Troopers
$8.89
Check It Out on Amazon!

Speaking of Robert A. Heinlein... Our next entry is another classic--Starship Troopers. This story follows a young Johnnie Rico being thrust into the middle of the Bug War--a place he never intended to be in the first place.

Often referred to as a "coming of age" sci fi novel, this book is ripe with different themes including fascism, military criticism, and Utopianism. This novel won the Hugo Award for Best Novel in 1960 and is considered to be one of the most influential sci-fi books of all time.

Although it was John Scalzi's debut novel in 2005, Old Man's War was nominated for the Hugo Award for Best Novel in 2006. Scalzi came out swinging with the force of a veteran writer and since has written other great novels such as his critically acclaimed Redshirts.

The plot deals with a war in which only elderly people are needed, in order to pass on their life experience. They are banished from Earth, never to return. Should they survive, they will be granted a home on an alien planet to keep.

Valour's Choice: A Confederation Novel
$7.00
Check It Out on Amazon!

Honestly, we feel like too many people are sleeping on Tanya Huff. Her tone and style are exacting, balanced, and easy to digest. And she's a top notch writer when it comes to military/space opera stories.

In Valor's Choice, the story follows Torin Kerr, a battle-hardened Confederation veteran that's been reassigned to a well-deserved post. A cushy job on a Diplomatic Honor Guard on the planet of the Silsviss. Now all she's got to do is ensure a clean alliance between the Confederation and the Lizard people of Silsviss. What could go wrong?

Terms of Enlistment (Frontlines)
$10.99
Check It Out on Amazon!

It's the year of 2108, and everyone in the North American Commonwealth is bursting at the seams.  Food was restricted and getting out was not a simple task. For people like Andrew Grayson one could only hope to win the lottery and draw one of the tickets on a colony ship. Or you could join the service.

With winning the lottery being a fantasy Andrew decides to enlist in the armed forces for a shot to getting real food, a retirement bonus and maybe even a ticket off of Earth. But soon after enlisting he realizes that things don't always end up the way they seemed they would. He also finds out that the settled galaxy holds for worse dangers than the ones back home.

John Ringo is a New York Times Bestselling author with some of the best modern sci-fi around. He specializes in military and political science fiction writing. With his first book debuting in 2000, he has since written over 40+ novels.

In Live Free or Die, humans need a true hero to wrest free from the clutches of the Horvath. A hero who is unwilling to step down or cower when faced with the aliens. A hero who stand up against human governments, slavery and who has a winning mindset. Luckily there is Tyler Vernon, and he's got much bigger plans than just defeating the Horvath.

Jack Campbell is a pen name for retired Naval officer John G. Hemry. And in his retirement, he's not only become a New York Times Bestselling Author but an expert on military science fiction--drawing on his real-life experience in the US Navy.

Dauntless is the first book of his The Lost Fleet series. Here the story follows Captain John "Blackjack" Geary. Blackjack is known for his famous last stand where died a hero. However, he didn't die, but was just put into a form of stasis. Now revived and surrounded by unwanted hero worship, he takes command of the Alliance fleet as their only hope from sheer annihilation.

Andromeda's Fall (Legion of the Damned: Before the Fall)
$8.99
Check It Out on Amazon!

It's the simple life for John Matherson. He's a Professor in small-town North Carolina living peacefully with his two daughters. Until, the day of the EMP. In just one split second after an EMP explodes over the US, all electronics are down and the country descends into chaos.

Now, it's up to John to protect his family against the struggles of riots, starvation, disease, and even roaming packs of barbarians pillaging the area.

Hugo Award winning author Kameron Hu​rley is back with a brand new futuristic war thriller in The Light Brigade. This time around Earth is at war with Mars and need reinforcements. That's where the Light Brigade comes in. The Light Brigade are the Infantry troops of the Corporate Corps.

Their namesake is earned by the way they are delivered to the war zone. By physically breaking the soldiers down into light particles for transportation purposes. Unfortunately, this radical transformation takes it toll on the grunts. This story follows Dietz, a young recruit struggling to separate reality from madness. The question remains: Will he die a hero, or live long enough to see himself become the villain?

We're assuming that by you reading this article, you've already read Ender's Game. But if you haven't and you're just looking via point of reference...Here's a word of advice. Get you a copy of Ender's Game now. Seriously, it's just so good. It's guaranteed to be one of the best sci-fi books you've ever read.

Sometimes, reading through a synopsis or summary can get to be a bit tedious or boring. Even if you've already read the book, this video from Thug Notes is one of the best summaries of Ender's Game we've ever seen.

Orson Scott Card really nailed it with Ender's Game. Not only did the book inspire a whole series, but it also prompted the production of a major Hollywood movie starring Harrison Ford, Ben Kingsley, Asa Butterfield, and Viola Davis.

However, even though it has a star-studded cast, it was met with mixed reviews. And although Orson Scott Card was given a production credit, he's always admitted the book was never supposed to be a movie the way it was written. And that's the why book is very different than the movie. Card actually had to rewrite the movie script for Ender's Game many times over just to get it right.

How a Science Fiction Novel Made the USMC Reading List

When you think of required military reading, you may think of texts from great generals and strategists such as Hannibal or Sun Tzu. But a sci-fi novel? No way!

But it's true, the USMC has required reading of Ender's Game since the inception of its Commandant Reading List in 1988. It's because the book addresses many different military strategies that are actually effective in real-life.

Get These Best Books Like Ender's Game for Free!

Are you looking to get any of these best books like Ender's Game? Check out how with one of these two offers!

2. If you want to try something other than Audible you could also try Playster. Playster's One Month Free Trial works with either ebooks or audiobooks. You can pay for a membership at $14.95 per month and receive unlimited books. However Playster does not offer as many book options. If you would like to listen to all of Playsters books you will need to use the premium which is $29.95.